The report comes after the National Telecommunications Commission (NTC) issued a memorandum outlining the guidelines to shift to DTT broadcast system back in December last year. The ABS-CBN TVPlus, will air Channel 2 with clearer motion picture and sounds along with four additional exclusive channels that the broadcast company have promise to cater to varied marketing segments. 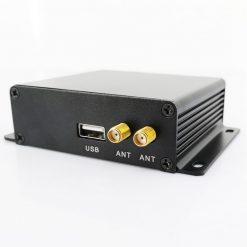 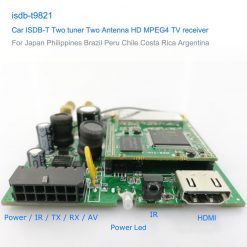 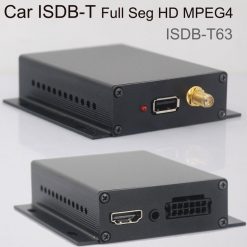 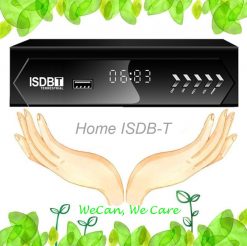 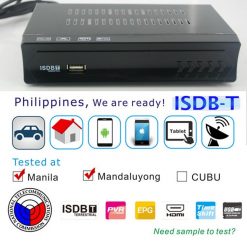 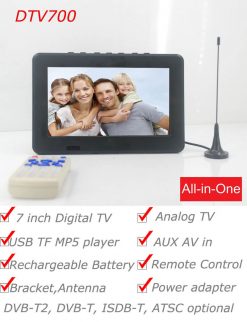 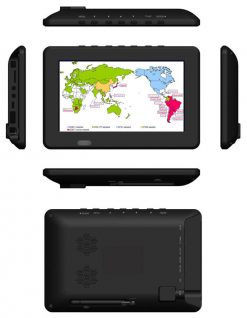 
The NTC chose Japan’s ISDB-T as the national DTT broadcast standard over the European DVB-T2 counterpart. In a nutshell, ISDB-T has a consistent performance and reception even in farthest and/or rural areas. The digital broadcast technology from Japan also provides interactive services, can have additional multiple standard-definition (SDTV) channels and a mobile channel (dubbed as 1seg), and can be received indoors with a simple indoor antenna. Under the NTC guidelines, it is required to simulcast the DTTB service along with the analog TV service for one year upon the grant of authority to proved the former.

The NTC is planning to shut down analog television frequencies by 2018, but this may change depending on adoption and migration to the new television standard by the broadcasting companies in the country.

The black box is available with a one-time payment retail price of Php2,500 with no monthly fee.The ABS-CBN TVplus can be ordered online through www.abs-cbnstore.com with free delivery in areas where the DTV signal is available. Or at selected appliance, hardware and IT stores including SM Appliance Center, 2GO Express, Solid Service Center, VillMan Computers, and Silicon Valley.

More ISDB-T for Japan and Philippines: